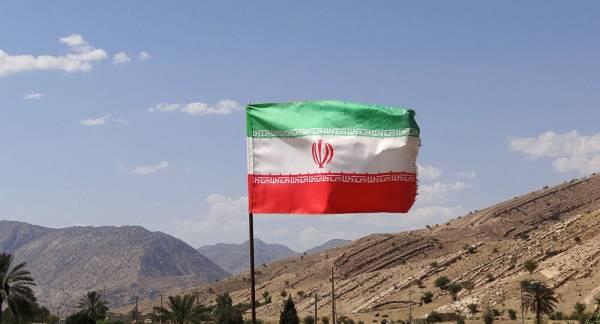 Earlier, US State Secretary Mike Pompeo said that Washington would do everything to extend the arms embargo against Iran and is working with the UN Security Council members on the issue.

Iran dismissed as “illegitimate” efforts by the US to extend the UN Security Council arms embargo on Tehran, he added.

In 2015, Iran signed the Joint Comprehensive Plan of Action (JCPOA) with China, France, Germany, Russia, the United Kingdom, the United States, Germany, and the European Union.

It required Iran to scale back its nuclear program and severely downgrade its uranium reserves in exchange for sanctions relief, including lifting the arms embargo five years after the deal’s adoption.

In 2018, the United States abandoned its conciliatory policy on Iran, withdrawing from the JCPOA and hitting Iranian petroleum industries with sanctions.

Previous : Cheers! People Pray, Queue up Outside Liquor Shops Opening After ‘Dry’ Months in India
Next : Government Wants to Use the Pandemic to Plant Microchips in People, Piers Corbyn Claims