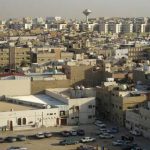 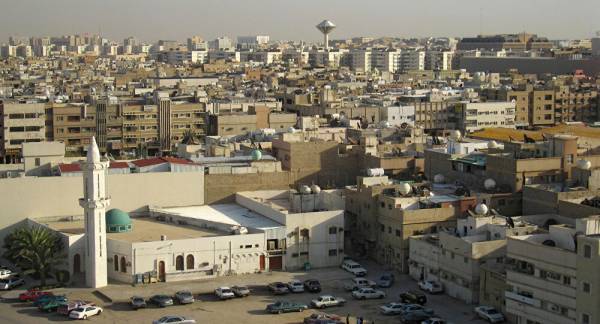 The Saudi authorities have not yet confirmed reports about either intercepting a missile in the skies above the capital or about an explosion purportedly heard by its residents.

Reports of an explosion being heard in the Saudi capital have started circulating on social media. Al Arabiya Editor-in-Chief Mohammed Khalid Alyahya reported that country’s air defences have intercepted a missile over Riyadh.

The journalist cited an account of a witness living in the capital’s Diplomatic Quarter, who said his house “shook” as a result of a blast.

Saudi authorities have not yet issued any comments regarding the reports about an explosion allegedly being heard in the capital or about intercepting any missiles over Riyadh. Three days ago, the Saudi media also reported state air defences intercepting either a missile or a drone in the sky above Riyadh, with a video of the reported act later emerging on social media. Riyadh did not comment on the 23 January reports either.

Saudi Air Defence intercepts and destroys a #missile fired towards Riyadh today, just an hour ago 😲

The country routinely faces drone and missile attacks from the Houthi fighters based in Yemen, where Saudi Arabia is engaged in a domestic conflict as part of a larger coalition of several regional powers. The Houthis condemn the actions of the Saudi coalition, claiming they are responsible for the deaths of civilians as a result of their bombings against the fighters’ forces. The Houthis, however, said they didn’t launch any attacks on 23 January. They’ve also not reported about any attacks on 26 January.

The Riyadh-led coalition intervened in the Yemen conflict back in 2015 after the Houthis rebelled against the government of President Abdrabbuh Mansour Hadi, capturing the country’s capital Sanaa. Saudi Arabia and its allies support Hadi’s government in exile based in the temporary capital of Aden.