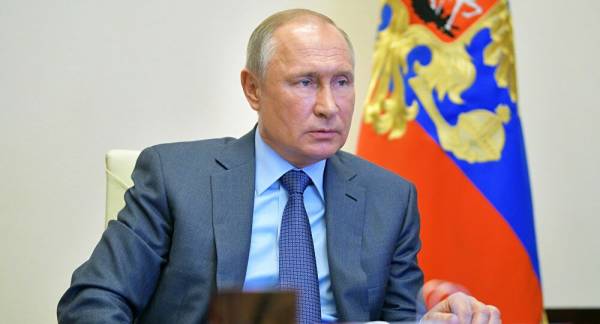 On Thursday, 54-year-old Mishustin said he had tested positive for the virus and was self-isolating. Deputy Prime Minister Andrei Belousov has been appointed as his temporary replacement.

Russia has registered 114,431 confirmed cases, including 1,169 deaths and 13,220 people who have defeated the disease, according to the official data.