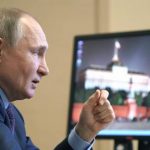 Putin to Resume Int’l Travel After Completing Vaccination, Has Many Invitations, Kremlin Says 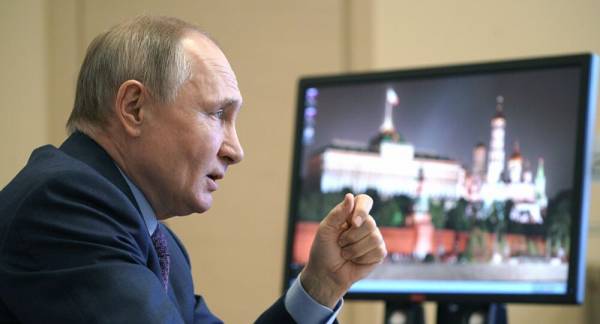 MOSCOW (Sputnik) – Russian President Vladimir Putin has many valid invitations to visit foreign countries, he will resume trips abroad after he gets the second shot of the coronavirus vaccine, Kremlin spokesman Dmitry Peskov said.

“There are plans to hold several regional trips. I think when the president completes his vaccination cycle, he will start traveling across the country very actively. As for foreign visits, he has very many valid invitations, So, I think he will be gradually resuming international contacts,” Peskov said in an interview with Russia’s Argumenty i Fakty newspaper.

There are no exact plans yet, as “any invitation is being made with a reservation: if the epidemiological situation allows,” the Kremlin spokesman added.

Putin got the first shot of a two-phase Russian vaccine against the coronavirus last week.

Russia launched its vaccination campaign in early December with Sputnik V vaccine. Along with Sputnik V, one more Russian vaccine became available earlier in March and another is about to be introduced.

Previous : ‘Sweden’s Elon Musk’ Seeks to Become World-First With Fossil Fuel-Free Steel
Next : Full Report on WHO Mission to Wuhan on Origins of COVID-19 to Be Released Tuesday