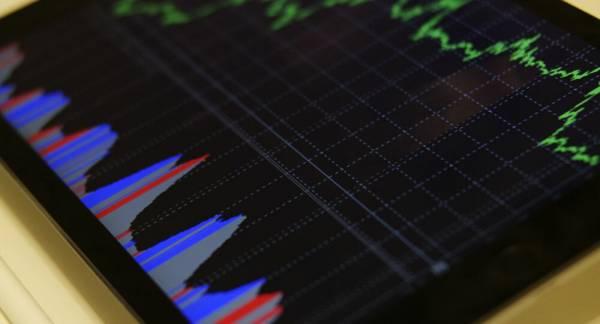 The tremor was registered at 11:13 UTC with the epicentre situated 11 kilometres from Tallaboa. There are no reports of any damages or casualties caused by the seismic activity.

A 5.5-magintude earthquake has hit off the coast of Puerto Rico, the United States Geological Survey reported on Saturday.

The earthquake’s shocks were registered at a depth of 4.3 kilometres. Local authorities have not issued a tsunami warning due to the tremor.​

Previous : George W. Bush in 2005: ‘If we wait for a pandemic to appear, it will be too late to prepare’
Next : Nord Stream 2 Pipe-Laying Ship Reportedly Approaching Russia’s Kaliningrad