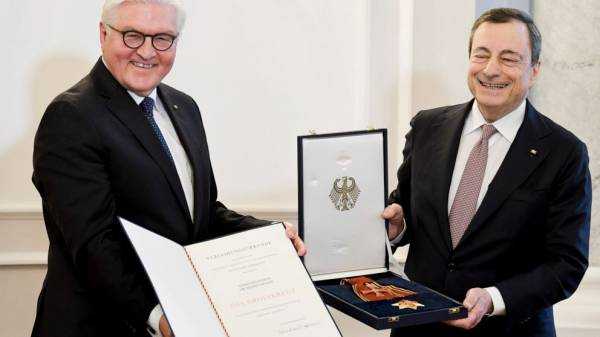 VATICAN CITY —
Mario Draghi, the former head of the European Central Bank, has been appointed by Pope Francis to a Vatican advisory panel, the Holy See said on Friday.

The pontiff named Draghi, 72, as a member of the Pontifical Academy of Social Sciences. An economist who received his doctorate from the Massachusetts Institute of Technology, Draghi had served as Italy’s central bank governor before being named to the top European bank post, which he held until 2019.

The Vatican has various academic panels whose research and seminars pontiffs or Holy See offices can consult when preparing or updating church policies.