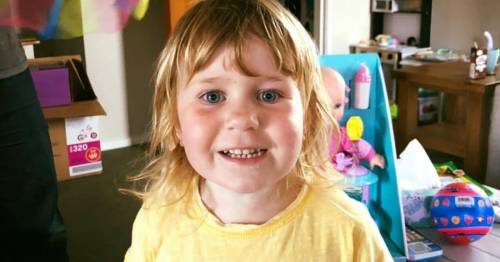 Playground horror as girl, 3, dies after dad fell on top of her in ‘tragic accident’ – World News

A coroner has called the death of a three-year-old who was killed when her dad fell on top of her at a playground a 'tragic accident.'

The tot was at the playground near her home with her dad Robert Foley on the fateful morning.

She and her father were playing on a piece of playground equipment called the Supernova Ring when the tragedy unfolded.

In a coroner's report it was revealed that the toddler suffered 'severe head and neck injuries and a brain and spinal cord injury' after her dad fell on top of her while they played. 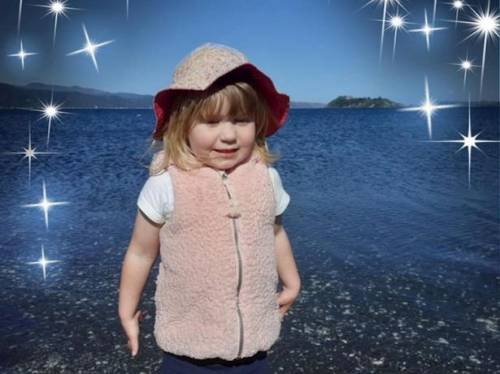 She was playing with her dad on the Supernova Ring play equipment
(Image: Givealittle)

The New Zealand Herald reports that the Supernova play equipment is a 'large wheel that sits just above the ground' and is spun by running on or by using your hands.

Reportedly, Amberlie was sat on the highest part of the ring as her dad, who was standing on the wheel, moved it by stepping towards the right and then the left, also moving the child towards him and then back to the other side.

Coroner Peter Ryan said that after a time Mr Foley started to lose balance and as he tried to jump off the wheel it rotated causing him to fall, and when he landed his full weight went on to his daughter.

He said that Mr Foley got up and saw his daughter come off the seating platform and while she was standing she was 'very wobbly' and there was blood around her nose and top.

After taking her to a nearby medical clinic the girl was said to be pale and not making a sound before staff called for an ambulance.

Despite efforts to save her tragically the little girl died.

Ryan said Amberlie's death was not due to any fault or defect with the equipment and there was no evidence her dad had operated it in a 'dangerous or reckless manner' it was reported.

He said: "Amberlie's death was a tragic accident in the true sense of the word.

"I would not be surprised to learn that many other parents had previously operated the Supernova in a similar manner without serious incident." 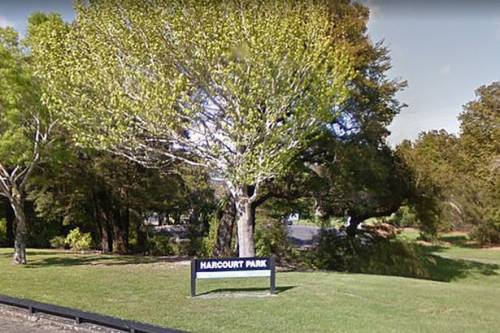 No recommendations or comments were made other than to send the family condolences, it was reported.

Her family, who had moved from the UK nine years ago, had earlier paid tribute to the little girl.

Amberlie's mum Emma Pennington-Foley told Stuff : “The whole Upper Hutt community is grieving the loss of our baby right here with us and it’s clear to see that Amberlie has brought our already strong community closer together.

"She has really touched the lives of so many.

"The love and support of everybody around us – and indeed the world – has literally got us through the last few days. Thank you from the bottom of our hearts.”

Previous : Joe Biden arrives in UK for G7 summit with warning on NI peace ‘peril’
Next : ‘It’s not fair kids’ tweets are held against them for life in England’s cricket storm’