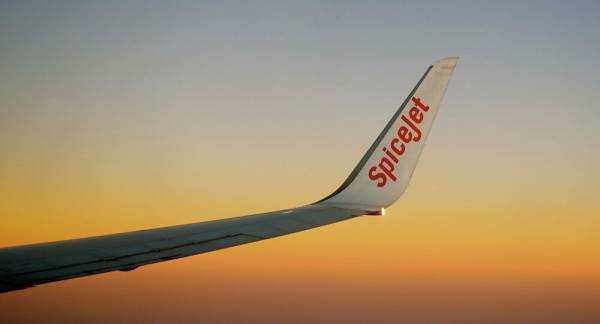 India’s largest government bank, the State Bank of India (SBI), on Tuesday said that past experience and the high-risk factor in the aviation sector are deterring banks from providing loans and helping them deal with the economic impact of the pandemic.

A top SBI official said in a Webinar organised by India’s industry body PHD Chamber of Commerce and Industries that these companies’ low cash reserves is another reason for the lack of confidence in the aviation business.

Addressing the webinar, Sujit Varma, deputy managing director, SBI, said, “In the aviation business, aircraft are leased to international companies. We have been talking to the airlines. But given the past experience in cases like Jet Airways and Kingfisher Airlines, the risk factor in giving out loans to them is high and there are uncertainties.”

Varma also mentioned that another problem is that the aviation sector has very low cash reserves. Jet Airways is facing bankruptcy proceedings as the company could not pay back debt worth about $3 billion and has been grounded since April last year. Similarly, Kingfisher owes $1.7 billion to a consortium of Indian banks led by SBI. Kingfisher promoter Vijay Mallya is likely to be extradited to India soon from London. In India, Mallya will have to face trial for alleged financial irregularities.

India’s aviation sector is projected to contract in the financial year 2020-21 and airlines will see deep financial losses, suggest research agency analysis and projections. In one estimate, the Indian aviation industry is likely to see a loss of some $3-3.6 billion between April and June of this year.

Previous : US Navy Prepares to Ban All Displays of Confederate Battle Flags
Next : Asian shares mostly higher ahead of Fed policy meeting