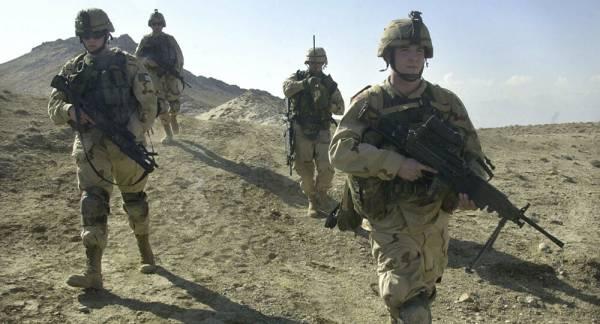 ST. PETERSBURG (Sputnik) – Sehar Kamran, a lawmaker in Pakistan’s upper house of parliament, said on Wednesday that she believed US President Donald Trump insisted on withdrawing US troops from Afghanistan to divert public attention from the crisis over his administration’s handling of the COVID-19 pandemic as the US presidential election looms.

According to the senator, it is highly unlikely, however, that Washington will withdraw troops due to the pandemic, despite Trump’s pressure on the Pentagon.

Kamran suggested that the US military establishment would find a way to deflect Trump’s demand to withdraw troops as the Pentagon could not ignore its security commitments concerning Afghanistan before Pakistan, China and other countries in the region.

The NBC reported on Monday, citing US officials, that Trump had pushed his advisers to accelerate the US’ withdrawal from Afghanistan because the troops are vulnerable to the spread of the coronavirus in the country. Meanwhile, at home, the Trump administration has been criticized for its policies to curb the spread of the coronavirus, as the US is the global leader in the number of coronavirus cases. More than one million people have been confirmed to be infected with the disease, and over 58,000 have died from it.

The US has stated that it would withdraw troops from Afghanistan in the wake of its peace deal with the Taliban, concluded in late February. However, the withdrawal has been disrupted by the pandemic.

The US presidential election is set to be held in early November, and the campaign is currently underway.

Previous : US Unveils Strategy to Restore Its Global Nuclear Energy Leadership Amid Competition With Russia
Next : FAA Investigates Boeing After Debris Found in Almost Half of Undelivered 737 MAX Planes – Reports