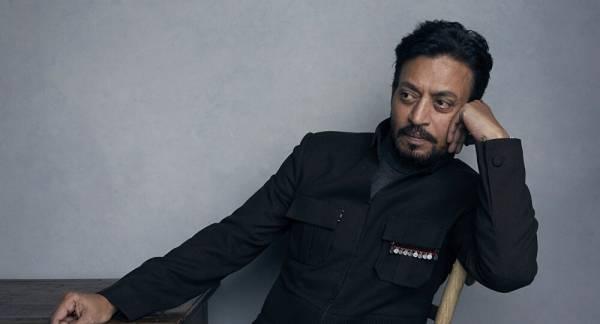 New Delhi (Sputnik): This week has been especially rough on the Indian and global film industry after it lost two legendary actors – Rishi Kapoor and Irrfan Khan. While 67-year old Rishi Kapoor died in a battle with cancer, Irrfan succumbed to a colon infection in Mumbai. India has taken these events as a “personal loss”.

Pakistani Actor Adnan Siddiqui has issued an apology for being part of a “distasteful mockery” on the demise of Irrfan Khan, and another late veteran actress Sridevi.

Issuing an apology, Siddiqui wrote, “It was an extremely callous act to joke about the deceased. This is in very bad taste, not only does it show him and me but also the entire country in bad light”.

​Earlier this week, Adnan Siddiqui was invited by Pakistani TV host Aamir Liaquat to his show “Jeeway Pakistan”. During the show, Liaquat credited Siddiqui – who has worked with both, Sridevi and Irrfan in the past, for “saving the lives” of Bollywood actresses Rani Mukherjee and Bipasha Basu by “not working with them” in some Bollywood projects that were extended to him.

Liaquat’s insensitive joke basically pointed out that both Bollywood actors died after having worked with Siddiqui. The “joke” was also given added dimensions with sound effects that were meant to sound funny.

Aged 50 years, Siddiqui had paired up with late Bollywood beauty Sridevi in her last movie titled “Mom” that was released in 2017. The Pakistani actor paired up with Irrfan in 2007 for an English film called “A Mighty Heart” which was produced by Hollywood heartthrob Brad Pitt and starred Angelina Jolie as the female lead.

After facing flak on social media for his participation in Liaquat’s “nonsensical mockery”, Siddiqui has apologised to the families and fans of both, Irrfan as well as Sridevi. The actor who highlighted his “uneasy expressions” during the show had also uploaded tributary posts for Irrfan and Rishi Kapoor on his Instagram handle.

Born in 1967 in India’s Pink City – Jaipur – Irrfan contributed to the global entertainment industry with his diverse acting skills for over 30 years. Along with Bollywood movies, Irrfan has been a part of major Hollywood projects including Oscar-winning Slumdog Millionaire, The Amazing Spider-Man, Inferno, and Jurrasic World.

On the other hand, yesteryear superstar Sridevi, who accidently drowned in her bathtub in a Dubai hotel in 2018, is touted as one of the most iconic and evergreen Bollywood actresses of all times.

The deaths of these superstars have been a matter of great emotion in the country, where Bollywood unites all 1.37 billion Indians – despite all of their glorious diversity.