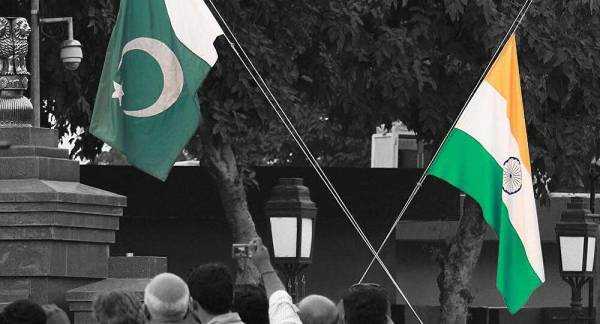 New Delhi (Sputnik): India and Pakistan both control parts of Kashmir while claiming it in full. The recent escalations at the border began after India revoked the special status of the region in August 2019.

Pakistan summoned a senior Indian diplomat on Tuesday to register a strong protest over alleged cross border firing by Indian troops along the Line of Control (LoC) in which at least six civilians were injured.

Pakistan asked the Indian side to respect “the 2003 Ceasefire Understanding; investigate this and other such incidents of deliberate ceasefire violations and maintain peace along the Line of Control and the International Border”.

The ministry claimed that India has already committed 957 ceasefire violations this year, while the Indian side has accused Pakistani troops of initiating unprovoked fire more than 1,500 times.

This is the second time in the last 24 hours that Pakistan has summoned an Indian diplomat.

Earlier on Monday, Pakistan’s Foreign Office filed a complaint after India lodged a strong protest with Pakistan against a Supreme Court of Pakistan ruling on the country’s de facto Northern Areas, also known as Gilgit-Baltistan.

The statement added that Pakistan should vacate all the areas of Kashmir under its “illegal occupation”.

India and Pakistan have been engaged in a conflict over the disputed territory of Jammu and Kashmir since gaining independence from British rule in 1947 and have fought three wars over the issue in the past seven decades.

The recent tensions erupted when India revoked the statehood and special status of Jammu and Kashmir on 5 August. Pakistan said the decision violated the 1972 Simla Agreement which governs the status of border areas.

Previous : Bollywood Director Ridiculed for ‘Misogynist’ Tweet About Women Queuing up to Buy Liquor in India
Next : French doctors: First virus case may have been in December