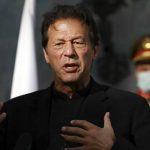 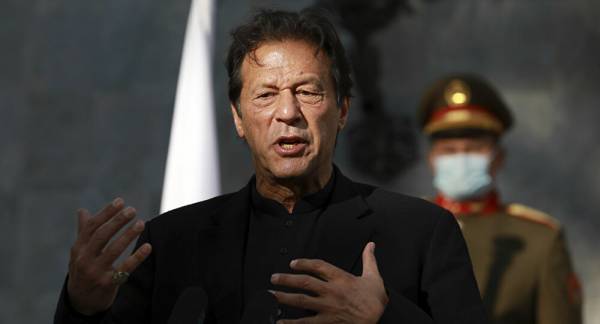 Pakistani Prime Minister Imran Khan has won a vote of confidence in a parliament session on Saturday, securing 178 votes against the 172 required to win confidence.

The session was marked by opposition boycott and protest.

Previously Khan warned that he would sit on “Opposition benches” if lawmakers had no confidence in him.

“Raise your hand and send me out of the government and I will go to the opposition,” he said, “I will sit on the opposition benches if I lose the vote.”
MORE DETAILS TO FOLLOW