‘Once Upon a Virus’: China Releases a Bizarre Lego-Like Cartoon Mocking US COVID-19 Response 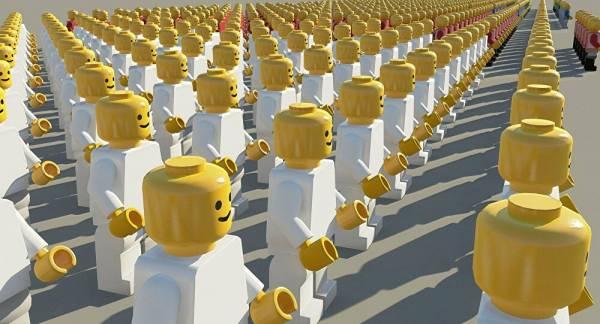 US President Donald Trump has repeatedly criticised Beijing for its allegedly poor handling of the health crisis, accusing China of concealing vital data about the pandemic during its initial stage. He also ordered an investigation into reports that COVID-19 had been caused by an accident at the Wuhan Institute of Virology.

China’s official news agency Xinhua posted a Lego-style video, slamming the accusations against the country amid the COVID-19 crisis. In the short clip, China claims that the US was inconsistent amid various stages of the pandemic, also listing allegations against Beijing, made by officials and the media.

​While China has reported no fatalities from the virus in the country over the past weeks, the situation in the United States is still tense, with over 1.1 million infected and 65,000 dead from COVID-19, according to Johns Hopkins University.