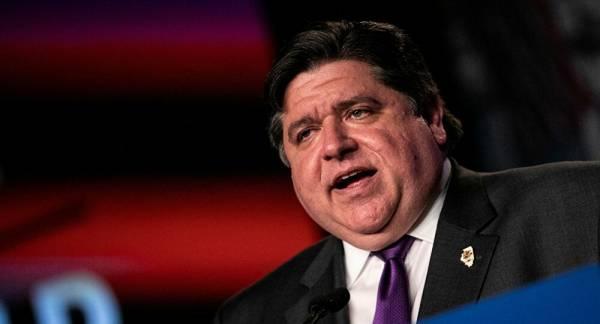 Stating that he appreciates the help the White House provides, Governor Pritzker argued that it’s just not enough.

As the US authorities continue their battle against the ongoing coronavirus crisis, Governor of Illinois J.B. Pritzker has stepped forward to criticize the White House’s contribution to the anti-COVID-19 effort in the country.

During his appearance on the CBS show “Face the Nation”, Pritzker argued that “it’s the governors that have risen to the challenge”.

​The governor also complained that they needed the White House to “lead on the Defense Production Act to help us get swabs, get VTM, to help us get reagents”, and that “that hasn’t much happened”.

Pritzker noted, however, that he’s “very grateful” for the White House’s recent promise to send 600,000 swabs to Illinois in May, though he added that while he appreciates the help provided by the White House, it’s not enough.

A number of social media users, however, appeared critical of the governor’s speech and had some rather unpleasant things to say about him.