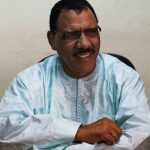 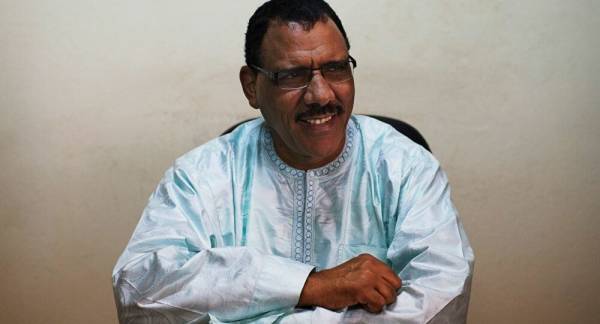 NOUAKCHOTT (Sputnik) – Niger’s President-elect Mohamed Bazoum on Monday called the French-led operation to defeat jihadists in Africa’s Sahel region the coalition’s relative failure, arguing that a drawdown would not change the balance of power.

“We would have liked to see better results from our cooperation with the French army than what we have. This relative failure is our shared failure, a failure of the entire coalition,” he told RFI radio and France 24.

This comes more than a week after jihadists killed at least 137 villagers in an attack in western Niger.

Bazoum suggested that a drawdown of French forces would not have a significant effect on events on the ground, provided France maintained the air support. Last month, French President Emmanuel Macron said that while he did not plan to immediately cut off a military deployment to the region, he intended to reduce it in the coming years to pave the way for more security contributions from other European nations to the Sahel.

The Western African nation, situated in the Sahel, is plunged into a security crisis over Islamic insurgency and related terrorist activities. Since 2014, Paris has been heading a 5,000-strong Operation Barkhane against the jihadist threat to the former francophone colonies of Niger, Mali, Mauritania, Chad and Burkina Faso. The mission comprises the military forces of France and the armies of the G5 Sahel bloc that includes Mali, Burkina Faso, Chad, Niger, and Mauritania.

Despite the efforts, terrorists are still active across the region and regularly conduct deadly attacks and abductions on both military and civilians. The Barkhane mission has been a subject of anti-French sentiments in the G5 member states, as its critics claim it brought no significant improvement to the security situation in the Sahel.