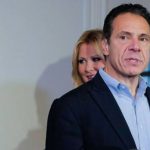 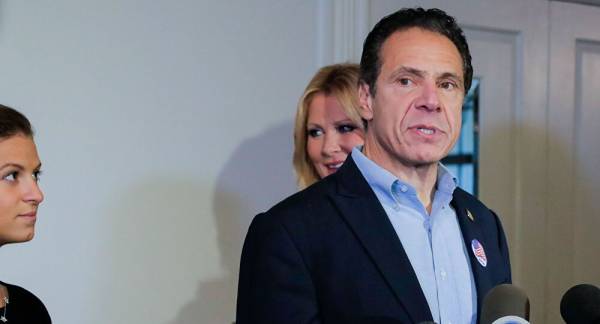 While a number of Democratic lawmakers have called on Cuomo to resign, the governor has refused to do so.

New York Governor Andrew Cuomo has been accused of sexual misconduct by yet another woman who alleged that he kissed her without her consent outside her house.

According to the New York Post, the accuser alleged that the governor “grabbed her face and kissed her in front of her home,” and that she has photographic evidence of the alleged misdeed, which will be presented at a press briefing on Monday afternoon.

The governor’s office “did not immediately respond to a request for comment,” according to the newspaper.

In recent weeks, Governor Cuomo has been hit with sexual harassment allegations by several women, with accusations including sexually suggestive comments, unwanted groping, and kissing.

A number of Democratic politicians, including Senate Majority leader Chuck Schumer, have already called for Cuomo to resign, though the governor is refusing to do so.

Cuomo now faces an independent investigation organised by State Attorney General Letitia James, along with a probe a probe in the state Assembly “as a prelude to impeachment proceedings,” the newspaper adds.