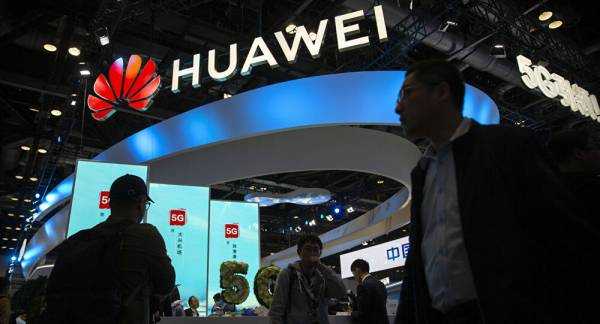 The UK allowed Huawei to take part in the build-up of its domestic 5G networks earlier this year, however, the situation concerning the Chinese telecom giant became incredibly tense later, with Washington warning London about the security risks of letting the company participate in the project.

NATO Secretary-General Jens Stoltenberg has addressed the 5G controversy in the UK, stating there would be a new review on Huawei and 5G networks.

He also noted that China is “coming closer to the West” and the bloc can’t ignore it.

At the same time, British operators have warned about excluding Huawei, stating it poses risks to the progress of British tech.

Boris Johnson’s government announced last week it would work with the “five eyes” security partners (the US, Canada, New Zealand, and Australia) to develop alternatives to Huawei for implementing the technology.

The US and several European countries previously urged London to implement a full ban on Huawei equipment on security grounds as soon as 2023, when the cap is due to come into effect, saying the company could have “back doors”, allowing Beijing to spy on British citizens.