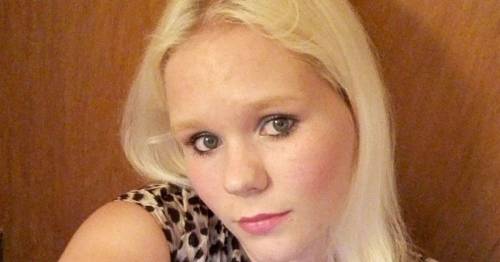 A missing mum was found murdered in a Nazi bunker days after vanishing.

Bianca S, 26, is believed to have been abducted and stabbed after she was last seen cycling from a train station in Oranienburg last Thursday.

The mum was seen at midday, where she told a friend she was on her way to a doctor, before failing to show up for a work meeting at 2pm that same day.

Bianca then failed to collect her five-year-old son from daycare that afternoon.

Authorities were alerted and at 10pm on Monday, workmen found her body in a former SS radio bunker at Karo Ass, four miles outside of the main town. 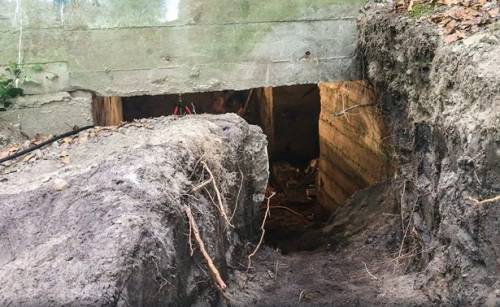 The old Nazi bunker 'Karo Ass' hidden in the forest near Oranienburg in Germany
(Image: Newsflash)

The abandoned bunker is covered in moss and dates back to World War 2.

It is hidden deep in the forest, and is accessed through a muddy trench under a gap in the concrete wall.

Police believe the mum was stabbed to death.

A police spokesman told Bild : "The situation and the externally visible injuries speak for a homicide."

Bianca's bicycle was also found in undergrowth less than 100 yards from the bunker, say officers. 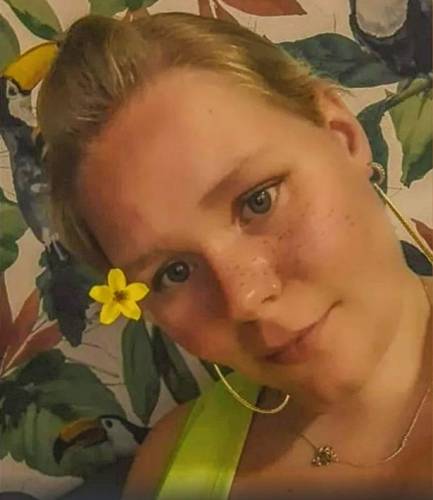 The mum was seen at midday, where she told a friend she was on her way to a doctor, before failing to show up for a work meeting at 2pm that same day
(Image: Newsflash)

Police added in a statement: "We have not yet been able to identify a suspect."

Police used 14 sniffer dogs to scour the area but found no trace until the grisly discovery in the bunker.

Previous : Young mum drowns in lake after ‘trying to save her child struggling in water’ – World News
Next : Paige VanZant “doesn’t miss the UFC” ahead of second bare-knuckle boxing fight