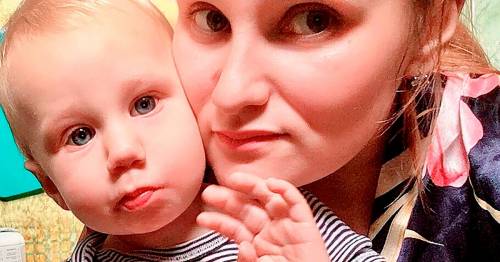 A mum left her baby to starve to death while she went on a four-day drinking binge with her friends.

Olga Bazarova, 25, locked her son, 11 months, and daughter, three, in a flat with no food, and left the house.

When she returned home, the woman from Zlatoust in Russia found her son Savely had died "from starvation and dehydration”.

Her daughter, who has not been named, was “severely emaciated and frightened”.

A court found Bazarova guilty of murder of a minor committed with extreme cruelty, and failure to fulfil her mother’s duties leaving her daughter in extreme danger. 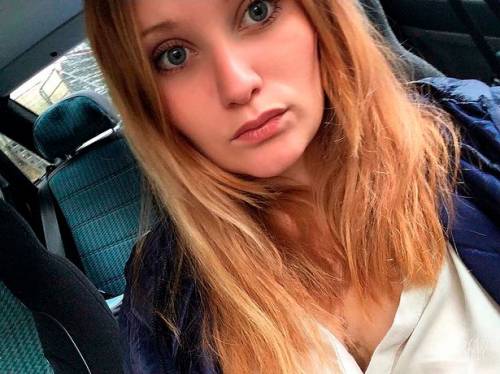 Olga Bazarova went on a four-day drinking binge with her friends
(Image: VK.com)

Bazarova “repented” in court over neglecting her children while she was on a drinking binge, and said she “regretted” leaving her children, denying any intent to kill.

She had been arrested after contacting her mother to tell her that she had come home to find her son dead and her daughter suffering from malnutrition.

The mother contacted the police and Bazarova has now been jailed for 14 years. 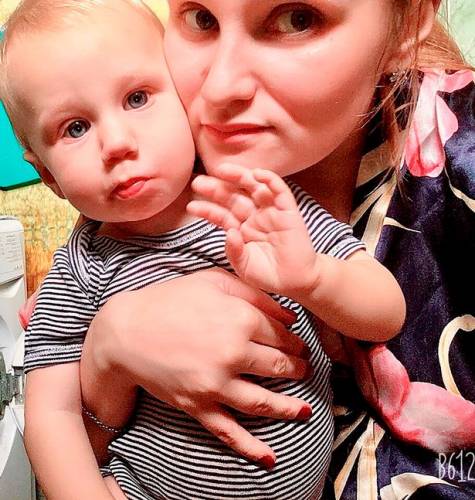 Bazarova with her son Savely, who sadly died
(Image: VK.com)

Bazarova took her eldest son, seven, to a friend before going on her four-day drinking binge.

According to reports, the boy was born from a previous relationship.

She told police she had asked an uncle to look after her younger children – but no charges were made against the uncle. 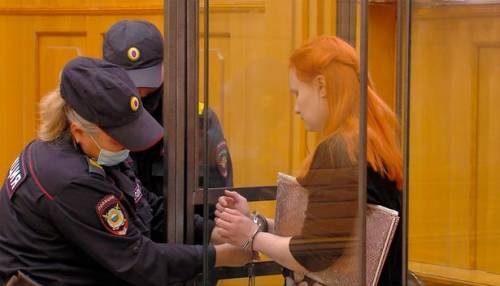 The mother denied any intent to kill in court
(Image: Press-service of Chelyabinsk Regional Court)

"No baby food was found in the apartment."

He added: "Her little son, 11 months old, died from starvation and dehydration.”

Bazarova was charged on June 7 with the murder of a minor with particular cruelty and was deprived of her parental rights, the Daily Star reports.

Her son and daughter – now recovered from the 2019 incident – are in the care of their grandmother.

The woman’s husband Leonid Bazarov was in jail when the tragedy happened.