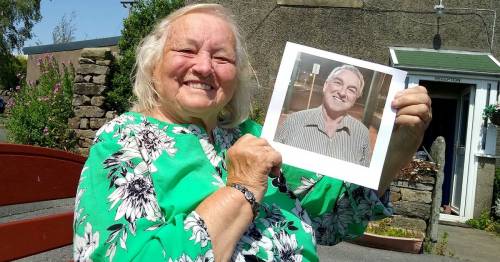 A mum forced to give up her newborn baby for adoption 66 years ago has found him on the other side of the world thanks to a DNA search.

Issy Carr, now 86, never stopped thinking of the son she named George but despaired of ever seeing again.

But after submitting DNA samples in an ancestry search a match was found to a woman called Kym Carthew in Perth, Australia.

Kym, 43, turned out to be her granddaughter – and was also looking for “George”, now called Keith Garrahy, who was the father she had never met.

Together they tracked Keith down online, then Kym went to his door to tell him: “I’m your daughter – and I’ve also found your mum.”

Did you track down a long-lost relative? Email webnews@mirror.com 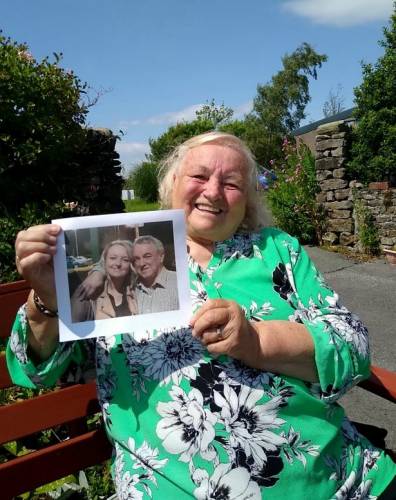 Issy said: “Apparently he nearly fell through the floor.”

Days later the three shared a Zoom call and hit it off immediately.

Issy said: “We all had a lot in common and a similar sense of humour.

"Keith is the spitting image of me and his daughter is beautiful.” 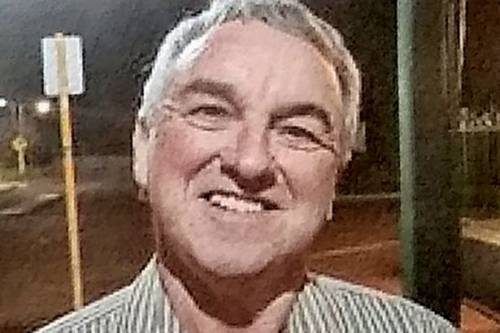 They now plan to meet in person as soon as travel restrictions relax.

She said: “I loved him straight away and called him George.”

But she added: “A lovely nurse said she’d been told I was not to see or hold him.

"He was rushed away and I never saw him again.

"There was nothing I could do.”

Her mum said she would never be married if she had kept the child.

Issy added: “My mother told me I would soon forget about him but I never did.

"I never forgave my parents.”

She searched for many years before going to ancestry.com.

After finding Kym she discovered her son had emigrated to Australia aged 15 with his adoptive family.

After his relationship with Kym’s mum ended he had no more kids.

Kym said: “Helping Grandma Issy find him is the best feeling ever.”

Previous : Fury as donkeys forced to carry beach-goers across sand despite 30C heatwave
Next : Americas are facing pandemic of the unvaccinated, PAHO says