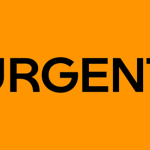 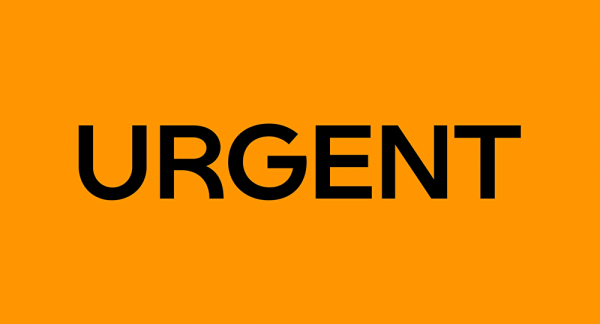 Despite new US President Joe Biden expressing interest in negotiating a return to the Iran nuclear deal, Washington is yet to initiate talks with Tehran. The deal suffered a major blow in 2018 after former US President Donald Trump withdrew his country from the deal and slapped sanctions on the Islamic Republic.

Moscow and Tehran are both interested in the complete restoration of the Iran nuclear deal, also known as Joint Comprehensive Plan of Action (JCPOA), Russian Foreign Minister Sergei Lavrov said during a meeting with his Iranian counterpart Javad Zarif.

“The salvation of the Joint Comprehensive Plan of Action on the Iranian nuclear issue is one of the most acute topics on the agenda. Both we and Iran are deeply interested in the full return of signatory states to fulfilling their obligations under the accord”, Lavrov said.