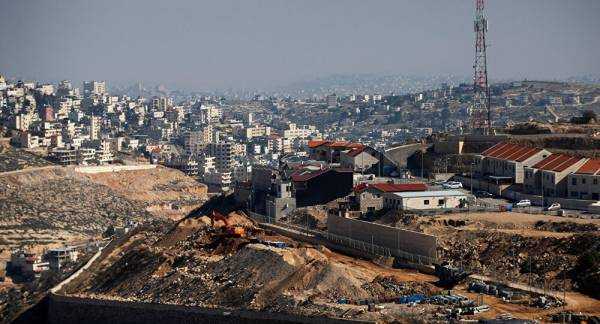 MOSCOW (Sputnik) – Russian Deputy Foreign Minister and Special Presidential Envoy for the Middle East and Africa Mikhail Bogdanov said on Tuesday that Israel’s plans to annex Palestinian territories in the West Bank will put an end to the prospect of a two-state solution and will most likely provoke a new round of violence in Palestine.

Earlier in the day, Palestine’s Prime Minister Mohammed Shtayyeh said it would declare statehood in the pre-1967 war territories if Israel moved to annex parts of the occupied West Bank.

Earlier this month, Israel’s Alternate Prime Minister and Defence Minister Benny Gantz ordered the country’s military to step up its plans to annex territory in the West Bank.

Israel’s plans to begin annexing land in the West Bank follows in the wake of US President Donald Trump’s so-called deal of the century, which proposed a two-state solution in the region that would allow for the creation of a demilitarized Palestinian state. However, the Arab side has rejected the deal outright, as it would recognize Israeli settlements in the West Bank.

Israel has for decades been in conflict with Palestine, who seek diplomatic recognition for their independent state on the territories of the West Bank which were occupied by the Jewish state during the Six-Day War in 1967. Israel has been refusing to recognize Palestine as a state and defying UN resolutions in the process.

Previous : Indonesian capital’s reopening triggers concerns of 2nd wave
Next : Russian Deputy FM: US Attempts to Interpret JCPOA in Its Favour ‘Could Lead to Serious Consequences’