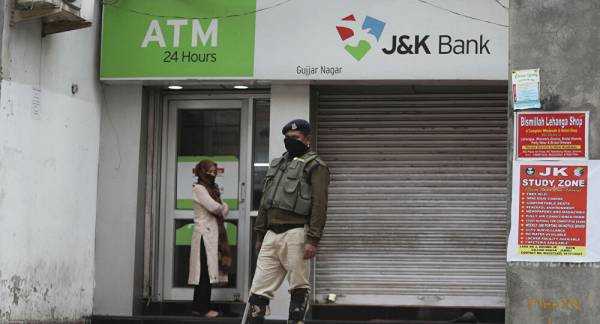 New Delhi (Sputnik): Monkeys are vivacious creatures known for playing around, but this video which is going viral on Twitter shows the primate’s newly-found love for cash.

A monkey entered an ATM in India’s capital city and broke the front panel of the machine. The 45-second CCTV footage shows the primate playing around with the broken machine and jumping on the broken part.

​The police in Delhi were immediately informed that someone had broken an ATM in Delhi. The officials suspected it to be a case of theft only to find that the criminal was a monkey.

Previous : Is There Life After the Oil Apocalypse?
Next : Antigen versus antibody testing for COVID-19: What you need to know