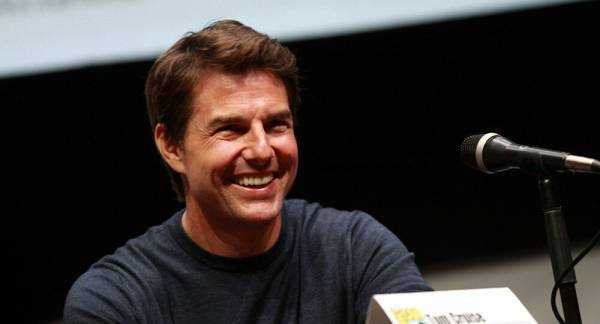 Previously, documentaries have been filmed aboard the International Space Station, including an IMAX documentary narrated by Tom Cruise. Now, he is slated to be the first actor to actually travel and film in space.

NASA confirmed on Tuesday that the agency will team with actor Tom Cruise to create the first movie scenes to be shot in outer space. The Hollywood film star will journey to space and stay aboard the International Space Station in order to film the scenes. Details on the plot or the name of the movie are not yet known.

Jim Bridenstine, head of NASA, tweeted the news, noting that it is up to “popular media” to inspire a new generation of scientists that can turn the agency’s ambitious plans into reality.

​The International Space Station, primarily operated by Russia and the United States, has been welcoming shifting crews of astronauts since 2000. While some high-paying tourists have previously visited the station, Cruise will be the first actor to do it for the purpose of filmmaking.

While Russia is currently the only country with the ability to fly humans to and from the space station, SpaceX and Boeing have been working for years to develop spacecraft with the same capabilities. It is unclear how Cruise will travel to the ISS or who will join him.

Previous : Washington to Look Into ‘Melodrama’ as Maduro Slams US for Supporting Invasion Into Venezuela
Next : The Latest: Disneyland in Shanghai will reopen May 11