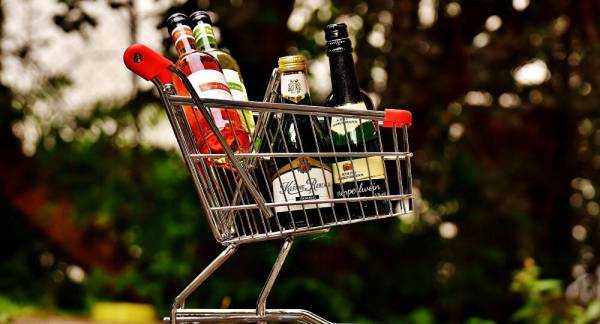 New Delhi (Sputnik): India has entered its third phase of lockdown, which has been extended by Prime Minister Narendra Modi until 17 May. However, the government has given many exemptions during this phase to revive the economy and bring the country back to normal.

With the government allowing states to sell liquor to generate revenue, Monday saw long queues outside liquor stores across India. But Indian medical experts feel the revenue-generating tactic could backfire and worsen the COVID-19 situation in the country.

According to the experts, reviving the economy is important, but halting the pandemic spread is more important. The country saw social distancing norms being violated outside liquor shops after which the cops had to use force to disperse the crowd. Several such shops had to be shut.

Another exert stated that with no specific vaccine developed to tackle the virus and a large number of asymptomatic patients coming into picture, a chain might get formed with one coming in contact with the other.

“If a COVID-19 patient is standing in line, unaware of being affected by the virus, comes in touch with another and then they would be affecting the other forming a huge chain. With that we could see a huge rise in the number of cases if tested,” Dr. Payal Kulshreshtha, a Delhi based intensive care doctor and infectious disease specialist said.

She added that the government should focus on carrying out more tests in order to detect the virus and the contact history.

According to the Indian health ministry, the country recorded its highest ever single day jump of positive cases on Monday with 3,900, taking the total infected to 46,433. A total of 1,568 people have lost their lives due to the virus.