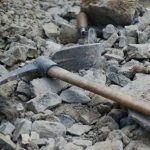 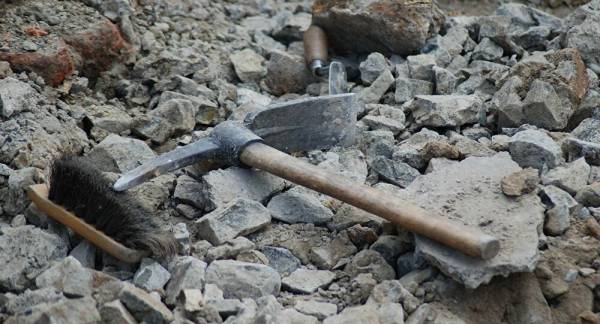 The site was reportedly found by locals who were attempting to expand their plantations.

A large mural that dates back to about 3,200 years ago was discovered by archaeologists in Peru, the Daily Mail reports.

According to the newspaper, the mural depicts a “spider god” wielding “various knives”, likely an object of veneration of people belonging to the Cupisnique culture which “dominated the northern coastal stretch of Peru around 1,000 BC”.

“What we have here is a shrine that would have been a ceremonial centre thousands of years ago,” archaeologist Regulo Franco Jordan said as quoted by the newspaper. “The spider on the shrine is associated with water and was an incredibly important animal in pre-Hispanic cultures, which lived according to a ceremonial calendar.  It’s likely that there was a special, sacred water ceremony held between January and March when the rains came down from the higher areas.”

​The site was reportedly discovered by locals who were using large machinery to expand their plantations, and a considerable portion of the relic ended up being destroyed.

Currently, the monument has been “registered and protected from further damage” after officials learned of its presence, the newspaper adds.