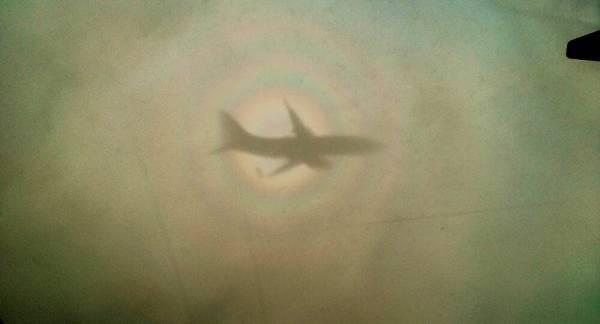 Ed Frederick decided to express his discontent with Governor Gretchen Whitmer after she announced an extension of the state’s emergency lockdown order through 28 May. The move led to protests across the state, with a group of people trying to storm the Michigan statehouse.

An angry Michigan pilot made a long trip, drawing “F U” and an arrow pointing at Governor Whitmer’s mansion.

​The pilot, who said he owns a small business, stressed that the quarantine measures are unnecessarily harsh and hurt people who are living “paycheck-to-paycheck”. “There are 82 counties, but really only four need to be locked down”, he added, noting that the largest concentration of cases was in the southeast region around the city of Detroit.

According to official data, there are 42,356 COVID-19 cases in Michigan, with 3,866 fatalities from the disease.

Previous : No mass gatherings in Hungary will mean a grand prix without fans
Next : Russian Sports Minister Hopes for Fair Verdict by CAS on RUSADA-WADA Dispute