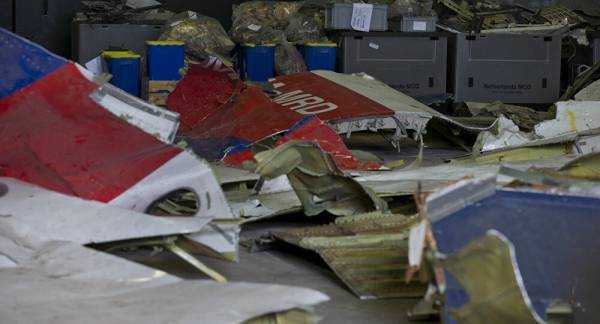 The hearings resumed earlier this week, and so far the US has failed to release additional information on the missile allegedly fired at the aircraft. At the same time, Ukraine hasn’t provided a Dutch court with primary radar data related to the MH17 crash.

The trial continues at the Schiphol Judicial Complex (JCS) in the Netherlands, with three Russian nationals and one Ukrainian citizen facing trial over the Malaysia Airlines flight MH17 catastrophe in 2014.

The aircraft was downed over eastern Ukraine on 17 July 2014 as the self-proclaimed republics in the region were engulfed in an armed conflict with the new government following a violent coup in Kiev earlier that year. As a result, all 298 passengers – mostly Dutch – and crew on board were killed in the crash.

The accident is being investigated by Dutch prosecutors and JIT (Joint Investigation Team), who claim that the plane was hit by a Buk missile that belonged to the Russian armed forces. Moscow has repeatedly denied involvement in the incident and has called the JIT investigation biased, as Russia’s evidence showing the plane had been shot down by a Ukrainian Buk missile has been ignored by investigators.