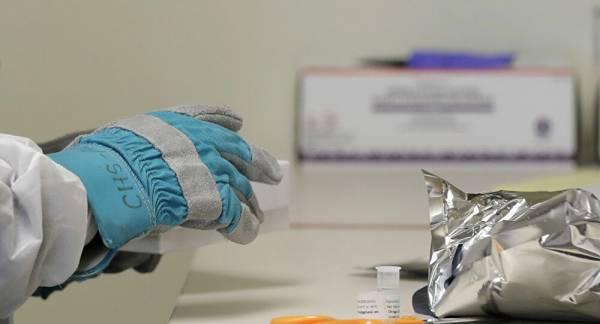 BERLIN (Sputnik) – The German government said earlier that Merkel would be participating in the conference of donor countries on the fight against pandemic on Monday at the invitation of the European Commission.

Vaccines against the coronavirus disease that the European Union is planning to develop will be globally available, German Chancellor Angela Merkel said on Saturday.

It is about “how we are developing vaccines, drugs, and good diagnostic options for all people around the world,” Merkel said in a statement, adding that Germany “took this responsibility.”

According to Merkel, about eight billion euros are still not enough to develop a vaccine. Germany “will make a significant financial contribution” to this work, she stressed.

The chancellor welcomed the fact that not only government agencies were involved in this activity, but also private foundations, vaccine and drug manufacturers.

Merkel added that Germany intended to continue working closely with the World Health Organisation on this matter.

Merkel and other EU leaders have previously called for fundraising in the amount of 7.5 billion euros ($8.3 billion) for the development of COVID-19 vaccines and medications.

Previous : UK Alleged to Be Seeking to Cooperate With EU on Healthcare Amid Globally Raging COVID-19
Next : Turkey eases export rules for medical devices used for virus