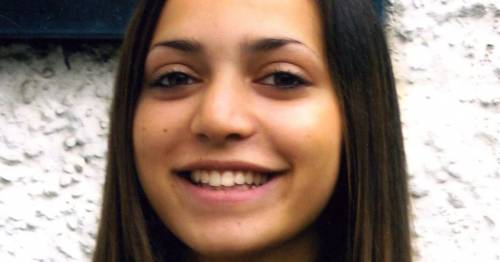 The killer of Brit student Meredith Kercher wants to contact her family to apologise for 'not saving her life', say reports.

Rudy Guede, who has been freed from prison after 16 years, claimed he was present at the murder scene but says he didn't kill her.

The 34-year-old has been behind bars for the 2007 murder and sex assault in Perugia, Italy.

He was initially sentenced to 30 years in prison but this was cut to 16 years after being granted early release by magistrates in Viterbo.

Guede was convicted after his fingerprints were found at the scene of Meredith's murder, but he has continued to maintain his innocence.

The Sun claims that Guede told a friend: "I was there but I didn’t kill her.

"I want to write to Meredith’s family and apologise for not saving her life. I should have called an ambulance when I found her dying.”

Meredith, 21, from Coulsdon in Surrey, died after her throat was cut and she suffered multiple stab wounds at her home in Italy.

She had been sexually assaulted, investigators later confirmed.

Guede's fingerprints were found at the scene along with a palm print in blood belonging to him.

He admitted having been at the apartment but has always denied killing or sexually assaulting the woman.

In the days after Meredith's death, Guede fled Italy to Germany, where he was arrested and extradited.

He was found guilty after a fast-track trial that was held behind closed doors.

His lawyer Fabrizio Ballarini said on his release: "It’s the conclusive moment of a very sad affair.

“First thoughts must go to the victim and her family. Rudy has undergone an excellent course of re-education.”