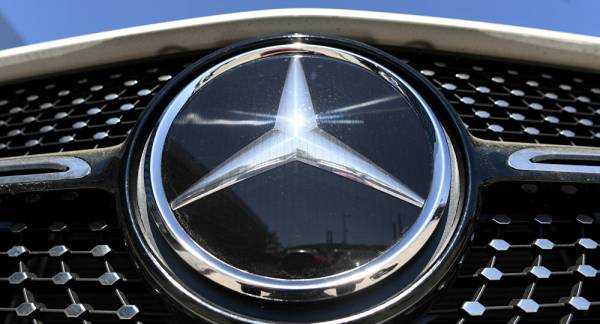 Multinational corporation Mercedes-Benz has said it is “sorry for any inconvenience and offense caused”, when confused users saw Nazi imagery on its Instagram account after it was taken over by unidentified hackers.

German speakers that follow the premium car maker on the social network were shocked to see Nazi imagery and quickly reported the offensive content. Photos of rival BMW models also reportedly showed up on the Mercedes-Benz Deutschland account.

The company apologized for the offensive content and explained the situation to its 6.7 million followers. Shortly after the incident, Mercedes-Benz took down its German-language Instagram account.

​Replying to confused Twitter users who shared the screenshots, Mercedes-Benz said it was “sorry for any inconvenience and offense caused.”