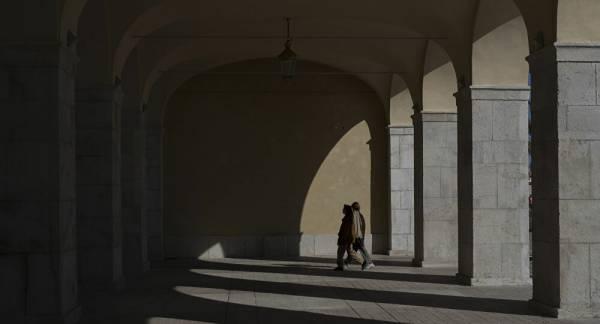 PARIS (Sputnik) – Christian Estrosi, the mayor of the southeastern coastal French city of Nice, sent a letter to Prime Minister Edouard Philippe on Friday in which he has asked the government to limit the entry to and exit from France to people issued special “sanitary passports” as a proof they are clear of the virus.

The mayor of Nice has also demanded that the recently adopted rule allowing a 100-kilometre (62 miles) travel without a special travel permit, known in France as attestation de déplacement dérogatoire, not apply to regions sharing border with other states.

This rule was announced by Philippe on Tuesday, within a package of measures intended by the French government to gradually lift the coronavirus-related restrictions of movement.

Effective 11 May, people in France will be able to travel up to 100 kilometres from home within the country with no special permit required.

Previous : Bill Gates Slams US COVID-19 Testing Data as ‘Bogus’, Says It Lacks Accuracy
Next : Indian Actress Taapsee Pannu Reveals Why She Got Slapped Seven Times on Sets of ‘Thappad’