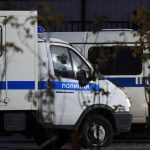 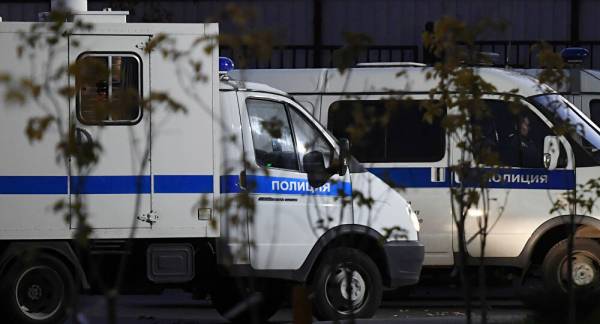 MOSCOW (Sputnik) – A man who barricaded himself in a cottage house in the Moscow Region’s Mytishchi and opened fire on law enforcement officers, let two children leave the house but presumably one person remains hostage, a spokesman for the regional emergency services said on Tuesday.

The spokesman also said that security officers started an assault at the house where the man barricaded himself.

According to the Russian Interior Ministry’s main department, the man opened fire and threw two grenades at security officers when they arrived at the house to verify information on a local man’s involvement in illegal arms trafficking, presented a court order to the man’s wife and entered the site.

The Russian Investigative Committee has launched a criminal probe against a 61-year-old man who opened fire on security officers in the Moscow Region earlier on Tuesday, Olga Vradiy, a senior aide to the chief of the committee’s regional department, said.