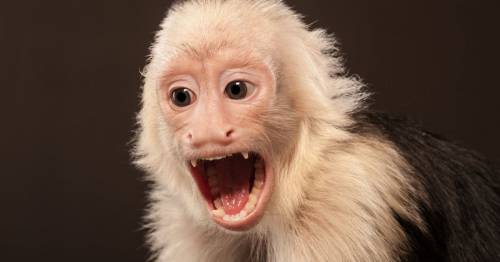 A man in China has become only the 22nd human in the world to die from catching Monkey-B virus.

The 53-year-old man, who worked as a vet, contracted the rare virus while dissecting two dead monkeys in early March.

He started showing symptoms of nausea and vomiting a month later, followed by fever with “neurological symptoms” which may include tingling, according to The Sun.

He was sick for weeks with the disease before dying in May.

Chinese Center for Disease Control and Prevention said: “As a result, the patient visited doctor[s] in several hospitals but eventually died on May 27th."

The man had worked "in an institute specialised in non-human primate breeding and experimental research in Beijing".

The Monkey-B virus, also known as herpes B virus, is transmitted through direct contact and exchange of bodily fluids between monkeys.

It’s harmless to primates but kills between 70 and 80 per cent of humans infected. 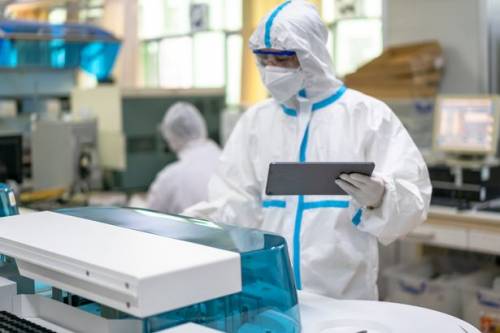 The virus is rare and is passed on by direct contact and fluid exchange
(Image: Getty Images)

This is the first case of Monkey-B virus recorded in China. Most have been in North America in vets or animal workers.

Two close contacts of the vet – a doctor and nurse – were checked to see if they were carrying the virus, but the tests were negative.

Only 50 people have been documented to have infections in 88 years.

21 of those people died, according to health officials in the US at the Centre for Disease Control and Prevention (CDC).

The last recorded death was in 1997 when researcher Elizabeth Griffin, 22, died from the virus after bodily fluid from an infected monkey splashed into her eye.

Most people were infected after they were bitten or scratched by a monkey, or when tissue or fluids from a monkey got on their broken skin, such as by needle stick or cut.

The CDC has warned that people keep their distance from macaque monkeys, which are the most commonly infected.

There has been only one reported case of human to human infection.

The first symptoms of the Monkey-B virus according to the US CDC are:

A patient might then develop small blisters in the wound or point of contact. Other symptoms may include:

As the disease progresses, the virus causes inflammation (swelling) of the brain and spinal cord. This can lead to:

• Brain damage and severe damage to the nervous system

• Problems with breathing and death can occur one day to three weeks after symptoms appear.