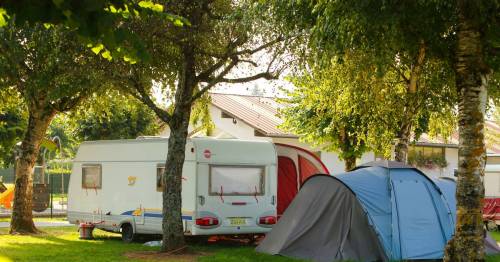 A man arrested over the murders of a Brit family in the French Alps has been ruled out of the investigation.

French police have released a man who had been questioned over the 2012 murder of a British family and a cyclist in the French Alps, prosecutors said on Thursday.

Police on Wednesday had detained the man for questioning as part of a new investigation into the killing of four people.

"No charges have been brought against the person who was questioned. The explanations given and the verifications done
allow us to rule out his participation in the facts.

The investigation continues," the Annecy prosecutor said in a statement.

Saad al-Hilli, 50, his wife, Iqbal, 47, and her mother Suhaila al-Allaf, 74, were shot dead from point-blank range while seated in their BMW on a road near Annecy in eastern France on September 5 2012.

Saad al-Hilli, 50, his wife Iqbal, 47, and her mother Suhaila al-Allaf, 74, were shot dead by a gunman. A cyclist close to their car was also gunned down and killed
(

One of their two young daughters, Zeena, four, was unharmed while the other – seven-year-old Zainab – was shot, pistol-whipped and left for dead by the assassin.

A 45-year-old cyclist, Sylvain Mollier, who was unrelated to the family, was killed after being shot seven times.

In 2013 police released a photofit of a motorcyclist spotted nearby wearing a distinctive helmet.

Previous : Daily UK Covid cases plunge by 39% in just one week with over 109,000 reported
Next : Woman ‘sickened’ at boozy No10 party on day her dad’s death certificate was signed