Making History: BTS Becomes the First K-Pop Band to Ever Be Nominated for a Grammy 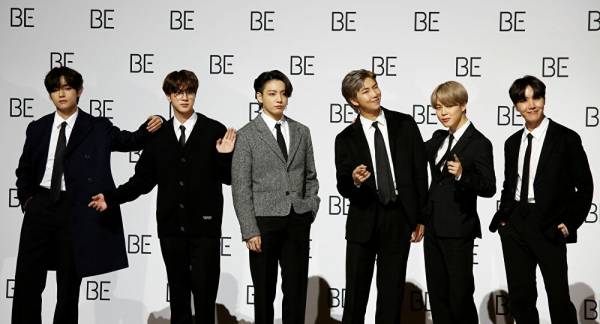 Their all-English track “Dynamite” has been nominated along with music from such stars as Lady Gaga and Taylor Swift.

Fans of the Bangtan Boys (BTS for short) are now crying tears of joy over their favourite band being nominated for a Grammy this year.

This huge achievement is due to their last single “Dynamite”. The band is nominated in the Best Pop Duo/Group Performance category. This release occupied the top of the Billboard charts for weeks and it’s also the first time that BTS themselves have been nominated for this extremely prestigious award in the world of music.

Back in 2019, only the cover of the group’s album “Love Yourself: Tear” received an award for Best Recording Package and it went to the art director of the album.

The 2021 Grammy Awards is scheduled for the 31st of January and fans, officially known as the ARMY, are overwhelmed with excitement as it is a well-known fact that BTS wants to add a Grammy to their collection of awards and honours.