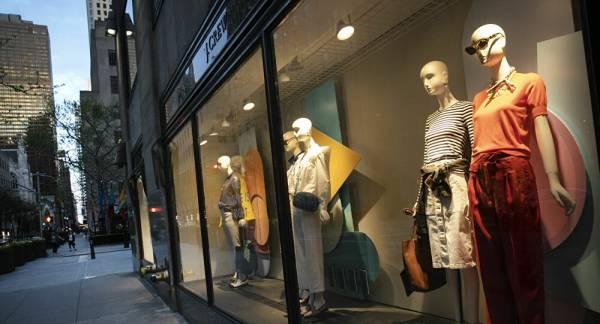 Mass-market retailer J. Crew has been struggling for some years now, and reportedly teetered on the brink of default back in 2017. However, the ongoing coronavirus pandemic which has resulted in falling clothing sales, has seen the company emerge as one of the first major casualties of the pandemic.

J. Crew Group Inc announced on 4 May that it had filed for Chapter 11 bankruptcy through its parent company Chinos Holdings in the federal court in the District of Eastern Virginia. According to the retailer, it will continue operating online and plans to reopen its stores after the self-isolation restrictions are lifted.

The company has debts of $1.7 billion, according to February estimates. Filing for bankruptcy would allow the retailer to restructure its spending, while handing over control of the company to its top lenders, who will convert $1.65 billion of debt into equity. An additional $400 million is believed to be secured by hedge funds including Anchorage Capital Group and Davidson Kempner Capital Management.

The group has been experiencing financial difficulties for some time, amid uncertain marketing strategies and falling sales, the New York Times revealed. In 2017, J. Crew narrowly managed to escape default following a leveraged buyout six years earlier by two private equity companies and its current owners TPG Capital and Leonard Green & Partners. However, the ongoing coronavirus crisis and falling sales in the apparel industry have exacerbated the problems the company has been experiencing for the last couple of years.

In 2008, J. Crew was worn by then presidential candidate Barack Obama’s wife Michelle during her TV appearances and a few years later it became the first mass-market retailer to take part in New York Fashion Week.

The company currently operates 182 J. Crew stores and 170 factory outlets, as well as 140 shops of its younger and arguably more successful sister brand Madewell, according to March data. However, during the coronavirus lockdown, the retailer has been operating mainly through online stores, with the business experiencing a dramatic halving of its sales of clothing and accessories at the start of spring.