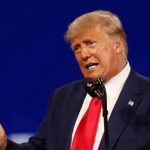 ‘Magnificent Legacy’: Trump Launches ‘The Official Website of The 45th President’ for Supporters 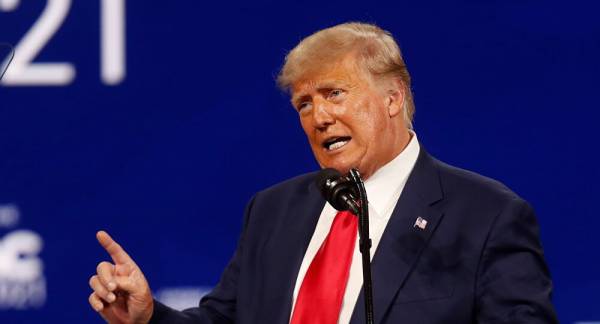 The website allows users to “share their thoughts” with the 45th President of the United States and his wife Melania.

Former US President Donald Trump, together with his wife Melania, has launched an official website for his supporters.

The website is intended to preserve “the magnificent legacy of the Trump Administration, while at the same time advancing the America First agenda”.

Supporters of the former president, filling out a form with their contact information, will be able to leave an application to invite the Trump couple to any event or to greet them on some special occasion.

Trump adviser Jason Miller told Fox News on 21 March that the former president will return to social media in two or three months and post on his own platform. On 22 March, Trump confirmed this intention.

Previous : ‘Nobody is Safe Until Everyone is Safe’: World Leaders Float Treaty on ‘Health for All’ Principle
Next : Japanese Foreign Minister Motegi to Visit US in Second Half of April, Reports Suggest