Locusts and Dinosaurs and Aliens, Oh My! India Spots Second ‘UFO’ in a Week 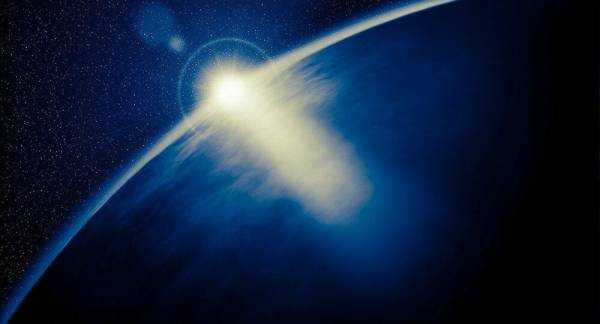 New Delhi (Sputnik): Besides the asteroids, cyclones, pandemic, oil spills, explosions, and forest fires that 2020 has brought with it, people keep talking about whether the “6th Level (June) of 2020” would see dinosaurs reincarnated or have aliens finally show themselves on Earth.

On the dinosaur front, only the first-ever fossils of feathered and swimming species have been discovered so far in 2020, but on the alien front  things are looking a bit brighter, at least in India. Several Indians have captured what they called unidentified flying objects (UFOs) lightning up Indian skies.

On Tuesday night, a “UFO” was spotted hovering over the state of Haryana in northern India. Locals living in the village of Ghespur in Haryana recorded a clip of random lights in the sky that has now gone viral on social media. Some Twitterati also said that another object was spotted in the same area the night before as well.

​Influenced by memes and dark humour, netizens have been writing how “not surprised” they are with aliens checking in on Earth – after all we could be space neighbours – like millions of light years away from each other, but still neighbours.

Netizens from Haryana’s Kurukshetra also shared videos captured by them on Twitter.

​Just some days ago, on 7 June a tuft of something, deemed a UFO was recorded in central India in broad daylight.

The bright circular object was recorded moving at a fast speed in the sky for several minutes before vanishing with an abrupt flicker. The viral video has left residents of Raipur wondering whether it was a UFO or some other celestial phenomenon.

​Obviously, while some netizens are happy believing they saw UFOs, some argue that these could be drones, triangular zero gravity crafts, or even other planets that are apparently visible from Earth now because the lockdowns around the world have cleaned the air so much that humans can see random planets every day – just kidding. That is also a famous 2020 meme.