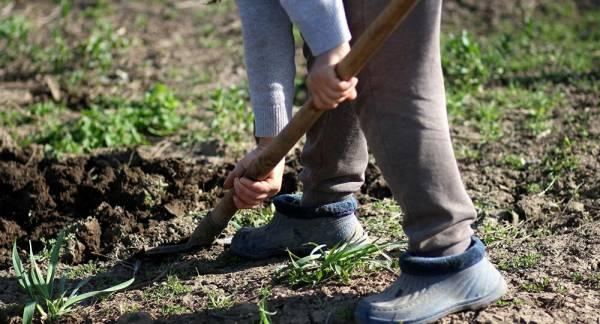 Board games of this kind indicate broad contacts with the Roman Empire, researchers say.

Game chips and dice have been found in an early Iron Age tomb in northern Hordland in Norway.

The discovery dates from the early Iron Age (circa 300 AD) in a burial mound at Ytre Fosse near Alversund in the municipality of Alver in connection with plot development. A total of 13 whole and five broken game chips were unearthed, complete with a die.

The place is close to the narrow strait Alverstraumen, which was a central point on the maritime way between the north and south, the so-called “Nordvegen”, or “North Way”, which gave Norway its name.

“This is wonderfully exciting. Such discoveries in Norway or Scandinavia have been very rare. The special thing here is that we have found almost the whole set and not least the die”, section manager Morten Ramstad at the antiquities section of the University Museum in Bergen, explained to national broadcaster NRK.

The chips are marked with numbers in the form of dots, and are valued zero, three, four and six. In total, fewer than 15 artefacts of this kind were previously found in Norway.

“This find connects Norway to a larger network of communication and trade in Scandinavia. At the same time, the findings can help us understand the beginnings of the Iron Age in Norway,” archaeologist Louise Bjerre at the University Museum said.

Along with the game, the remains of what is believed to  be a nobleman or a powerful person were found. Bone debris, ornate pottery and burnt glass all indicate that the person in the grave was burned on a funeral pyre. A bronze needle was also found in the burnt mound.

According to Ramstad, it is the game pieces that separate the grave from the others.

”These are status objects that testify to contact with the Roman Empire, where people amused themselves with board games. People who played games like this were local aristocracy or from the upper class. The game indicated that you had the time, the profits and the ability to think strategically,” Ramstad said.

The man was presumably very rich and, according to Ramstad, had the control of the Alverstraumen strait, during which goods to and from the continent were ferried.

“If you controlled these places where people were passing by, you could secure great fortunes through taxes and customs”, Ramstad says.

Board games from the late Roman Empire were strategy games similar to chess and backgammon,wh later adopted by Germanic peoples and reached Scandinavia, where Hnefatafl, or King’s Board, became a hit during the Viking era, before it was ultimately supplanted by chess.

​“Finding a game that is almost two thousand years old is incredibly fascinating. It tells us that the people then were not that different from us,” Ramstad concluded.

The objects are currently in a laboratory for conservation. Researchers hope they will become available to the public in an exhibition.