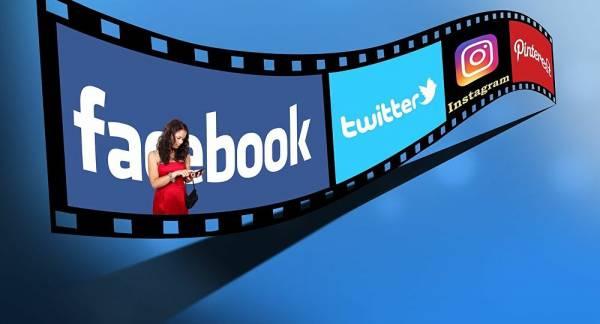 New Delhi (Sputnik): India’s National Crime Records Bureau, in its latest report, has revealed that the country witnessed a 25% increase in the number of cybercrime cases from 2017 to 2018; the cyberstalking or bullying of women or children increased by 36% from 542 instances in 2017 to 739 in 2018.

A series of screenshots of conversations between teen-aged boys from south Delhi have outraged social media users; they allegedly shared pictures of young girls, morphed them and issued rape threats. Their misogynistic conversations in a private group on Instagram, ‘Bois Locker Room’, have gone viral, revealing the ugly side of social media.

​While some social media users believe that such group chats merely provide a picture of how young boys talk, other are surprised at the fact how they are normalising ‘rape culture’ at such young age.

According to the twitter thread and local media reports, a girl shared the screenshots of group chat, which went viral. In retaliation, the boys in the group allegedly began issuing rape threats and even threatened to leak nudes of the women and girls posting the screenshots of the conversation.

​While Delhi police are awaiting a formal complaint, the Delhi Women’s Commission has issued a notice to the social media platform Instagram and Delhi police condemning the group for sharing objectionable pictures of underage girls and issuing rape threats.

Ajay Kumar Sinha, an expert on Child Online Safety and well-being, says “90% of the time such morphing among teenagers are pranks but sometimes it takes an ugly turn and comes out in the open. And in the present case, there are sections of cyber-law which are also applicable to the platform – Instagram, which is supposed to restrict such content.”

Whether a complaint will be filed or allegations will be proven true remains to be determined, but it’s cause for concern that young boys can engage in the normalisation of rape culture in society, the expert opined.