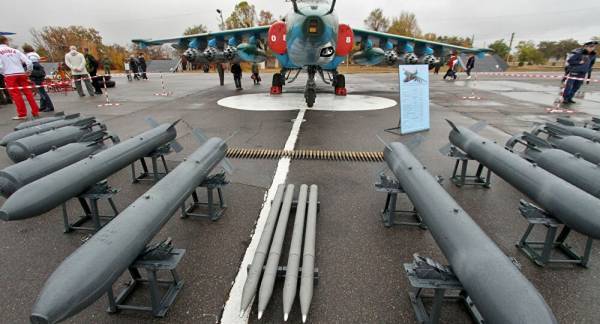 MOSCOW (Sputnik) – Kyrgyzstan is ready to consider the expansion of the Russian airbase Kant if such a proposal comes from Moscow or the Collective Security Treaty Organisation (CSTO), newly-appointed Kyrgyz Foreign Minister Ruslan Kazakbaev told Sputnik.

The name of Soviet Union hero Ismailbek Taranchiebv is conferred upon a Su-25 at Russia’s Kant Airbase in Kyrgyzstan.

The Russian airbase was established in Kant, located some 12 miles outside of Bishkek, in 2003 as part of the Collective Rapid Deployment Force and is involved in ensuring the security of the airspace of the states of the CSTO. In late 2012, Kyrgyzstan agreed to lease the base to Russia for 15 years, with an option for an automatic extension for another five years, in exchange for Russia’s reduction of Kyrgyzstan’s debt.

Previous : Fighting over Nagorno-Karabakh goes on despite US mediation
Next : Turkey Continuing to Check and Prepare Russian-Made S-400s for Deployment, Defence Minister Says