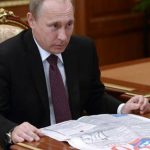 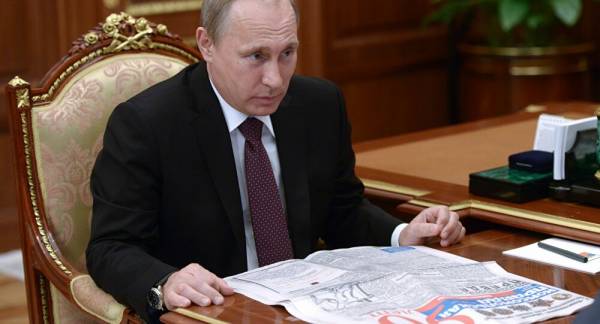 Vladimir Putin is well-known for spending his leisure time engaged in healthy activity, giving precedence to fishing, hunting, and horseback riding. So what is the hobby President Putin enjoys the most?

The president also subscribes to different newspapers and reads them both in Kremlin and at his country residence Novo-Ogaryovo. The Kremlin spokesman also noted that there are always a bunch of newspapers on the presidential aircraft since Putin reads quite frequently when he travels by air.

On 23 March, the Russian president got vaccinated against the novel coronavirus. After receiving the first dose of the vaccine, Putin did not suffer any side effects and told the media he was feeling well. So far, Putin has no plans for regional trips, according to Peskov. When the president completes his vaccination cycle, he will resume regional trips and international travel.