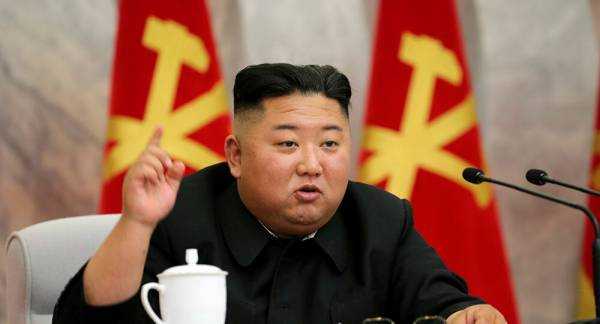 The Workers’ Party of Korea (WPK) meeting is considered to be the North Korean leader’s first public appearance after returning in late April from a lengthy and unexplained absence that sparked rumors that the leader was ill or even dead.

The meeting, attended by ranking officials from the WPK, along with military and security commanders, also discussed “important military steps and organizational and political measures” that will enable the nation to “contain the persistent big or small military threats from the hostile forces”.

The outlet stated that “crucial measures” had been taken during the meeting for “considerably increasing the firepower strike ability” of the North Korean army.

The recent meeting is considered to be the first public appearance of the 36-year-old leader in over three weeks.

Following the 30 April Sunchon ceremony dedicated to the completion of a new fertilizer plant, Kim again dropped out of the public eye.