Killed By Mistake: Lebanese Teenager Who Moved to UK is Gunned Down Outside Supermarket 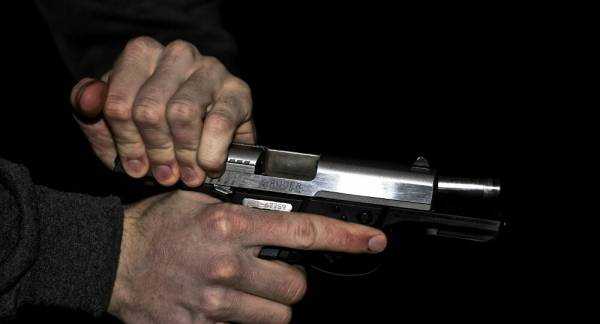 The family of Aya Hachem moved to England from the Lebanese village of Qlaileh – only five miles from the Israeli border – in 2011, looking for security and peace. But on Sunday the 19-year-old law student was shot dead outside a supermarket.

Three men have been arrested in Blackburn in north-west England by detectives investigating the murder of Aya Hachem, 19, who was gunned down outside a Lidl supermarket on Sunday, 17 May.

Aya, who is from a Muslim family, and her three siblings came to the UK nine years ago from the village of Qlaileh in southern Lebanon.

She was studying law and worked as a trustee for the Children’s Society, whose chief executive Mark Russell said she was a “truly remarkable young woman, and an inspiring voice for children and young people.”

Detective Superintendent Andy Cribbin stressed that it was not a racially-motivated or terrorist attack.

Three men, aged 33, 36 and 39, have been arrested and are being questioned about the killing.

​Aya was shot in broad daylight as she went to queue up to do some grocery shopping amid the coronavirus lockdown. As a Muslim, she was fasting during Ramadan, and was buying food for the traditional iftar meal later in the evening.

Police say the fatal shots were fired from a light green Toyota Avensis which drove past her, but it is thought the killers may have been targeting someone standing in close proximity to her or that she was the victim of mistaken identity.

​Blackburn is a former cotton mill town which has a Muslim population of 30 percent, mainly from Pakistan and India. It has high rates of unemployment and deprivation and in recent years a rise in drug use and consequent drug gang violence.

It is most famous for its football club, Blackburn Rovers, who won the English Premier League as recently as 1995.