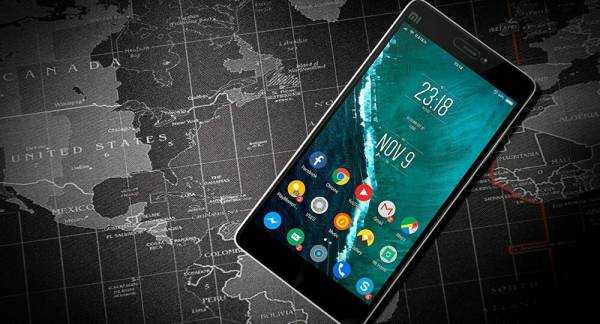 New Delhi (Sputnik): In 2013, the photo-messaging app Snapchat revolutionised social networking when it first launched the “Stories” feature allowing users to post at-the-moment pictures and videos that disappeared after completing a 24-hour visibility time frame. The feature soon made its ways to Facebook, Instagram, and WhatsApp too.

The microblogging site Twitter on Wednesday released a test of its own version of the “Stories” feature globally, including in India. Called “Fleets”, the function, which acts as a powerful tool to boost engagement on the platform, appears on the top section of the Twitter app, asking people to post pictures, texts, GIFs, and videos as their “fleeting thoughts”.

​Targeting social networking moghul Jack Dorsey’s Twitter for copying Snapchat, Facebook, Instagram and WhatsApp; meme-makers in India are mocking the micro-blogging platform for incorporating a “copied” feature before adding the much awaited “edit” button for published tweets, as Omar Abdullah, the former state chief of India’s Jammu and Kashmir pointed out.

​In hilarious satire, some netizens are now expecting to see the same feature on Microsoft Excel as well.

​As of now, it remains unclear when the test feature will be rolled out in full capacity for all of Twitter’s over 330 million monthly active users worldwide.

Following Snapchat, Facebook-owned Instagram added the “Stories” feature in 2016 – which is used by over 500 million Instagrammers on a daily basis worldwide. Facebook soon added the same feature on its main app, as well as its instant messaging app – WhatsApp.

Unlike Snapchat, Facebook’s family of apps still does not notify users when somebody included in their social networking circle takes a screenshot – a function that keeps users alerted – and for now it remains unclear if Twitter will incorporate the detail in its “Fleets”.