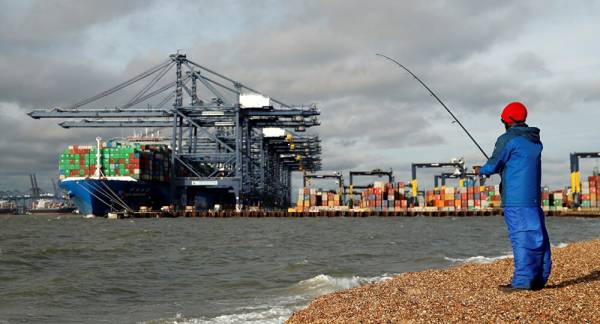 MOSCOW (Sputnik) – The European Union should “accept the reality” that the UK must be able to control access to its waters for fishing in order to make progress on a free trade deal prior to the expiry of the Brexit transition period at the end of the year, Prime Minister Boris Johnson said on Wednesday.

“Our position on fish hasn’t changed, we’ll only be able to make progress if the EU accepts the reality that we must be able to control access to our waters. It’s very important at this stage to emphasise that point”, Johnson said in parliament.

The ongoing dispute on fishing rights is one of three major sticking points, along with governance and common standards, in the ongoing negotiations between the United Kingdom and the European Union ahead of the end of the Brexit transition period on 31 December.

The UK government is looking to bolster the country’s share of fishing quotas and hold annual talks on access to UK and EU waters. Brussels, on the other hand, is looking for an agreement on long-term access.