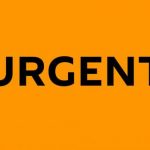 Jen Psaki on Possible Measures Against Saudi Prince: There Are More Effective Methods Than Sanctions 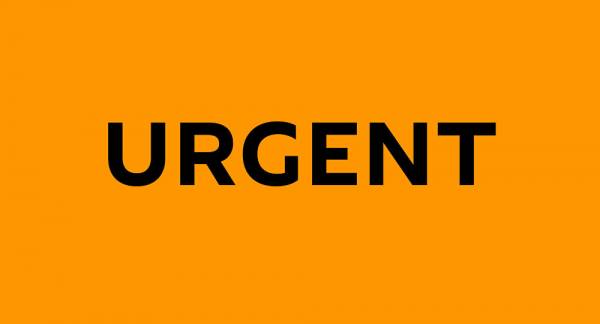 Washington earlier published an intelligence report by the Office of the Director of National Intelligence (ODNI) claiming that Saudi Crown Prince Mohammed bin Salman had “approved” the operation that resulted in the murder of journalist Jamal Khashoggi in 2018. Riyadh has strongly rejected the findings of the report.