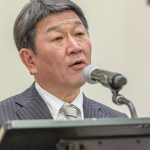 Japanese Foreign Minister Motegi to Visit US in Second Half of April, Reports Suggest 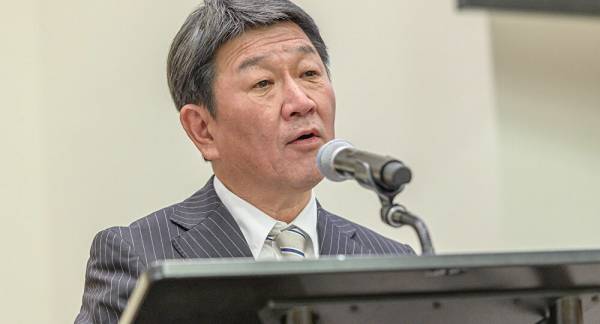 TOKYO (Sputnik) – Japanese Foreign Minister Toshimitsu Motegi will pay a visit to the United States in the second half of next month, the NHK broadcaster reported on Tuesday.

According to the broadcaster, during the visit, the minister is set to hold a trilateral meeting with US Secretary of State Antony Blinken and South Korean Foreign Minister Chung Eui-yong, with the talks being focused on issues related to China.

The sides are expected to develop a unified approach to China, NHK reported adding that it is still unclear whether the countries will succeed, as their stances on the issue differ. According to Tokyo, the position of South Korea slightly deviates from that of the United States and Japan. Seoul, in particular, is cautious and restrained in statements on China, as it seeks to improve relations with North Korea.

The trilateral meeting will be the first such event under the new US administration of President Joe Biden and will be held in light of a fresh escalation in Washington-Bejing relations. Last week, the US imposed a series of sanctions against Chinese citizens and organizations over alleged poor human rights records and what they perceive as persecution of the Uyghur Muslim minority in the Xinjiang autonomous region.