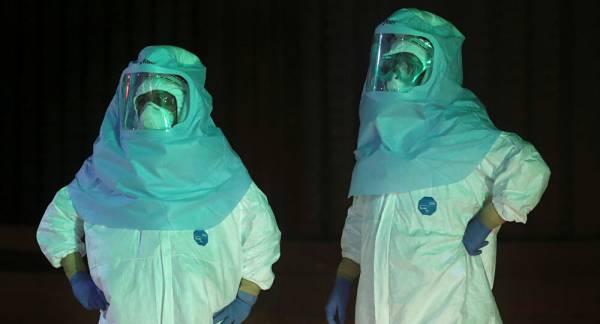 Earlier, Japanese Prime Minister Shinzo Abe proposed extending the national state of emergency over the coronavirus outbreak until 31 May.

The Japanese government will seek to extend the country’s nationwide state of emergency to 31 May on Monday, Japanese Economy Minister Yasutoshi Nishimura said.

The government announced a state of emergency in seven prefectures on 8 April and then extended it to the rest of the country. It was due to expire on 6 May.

The total number of confirmed COVID-19 cases across the globe has surpassed 3.3 million, while the global death toll is more than 238,000, according to the World Health Organization (WHO).

There have been registered over 77,745 new cases worldwide, bringing the overall number to 3,349,786, per the WHO estimations.

On 11 March, the WHO designated the COVID-19 outbreak as a pandemic.

Previous : Isolated by oceans: Hawaii, other islands tamp down virus
Next : China Reportedly Concealed ‘Severity’ of COVID-19 to Stock Medical Supplies Ahead of Pandemic – DHS